Originally from Sydney, Australia. Matt began working as a carpenter in 2008. A few years later, he and girlfriend moved to Fernie for “just one ski season”.

Years, a house, a dog and a son later, Matt and his girlfriend (now wife) are still here, enjoying their Elk Valley river and mountain life. 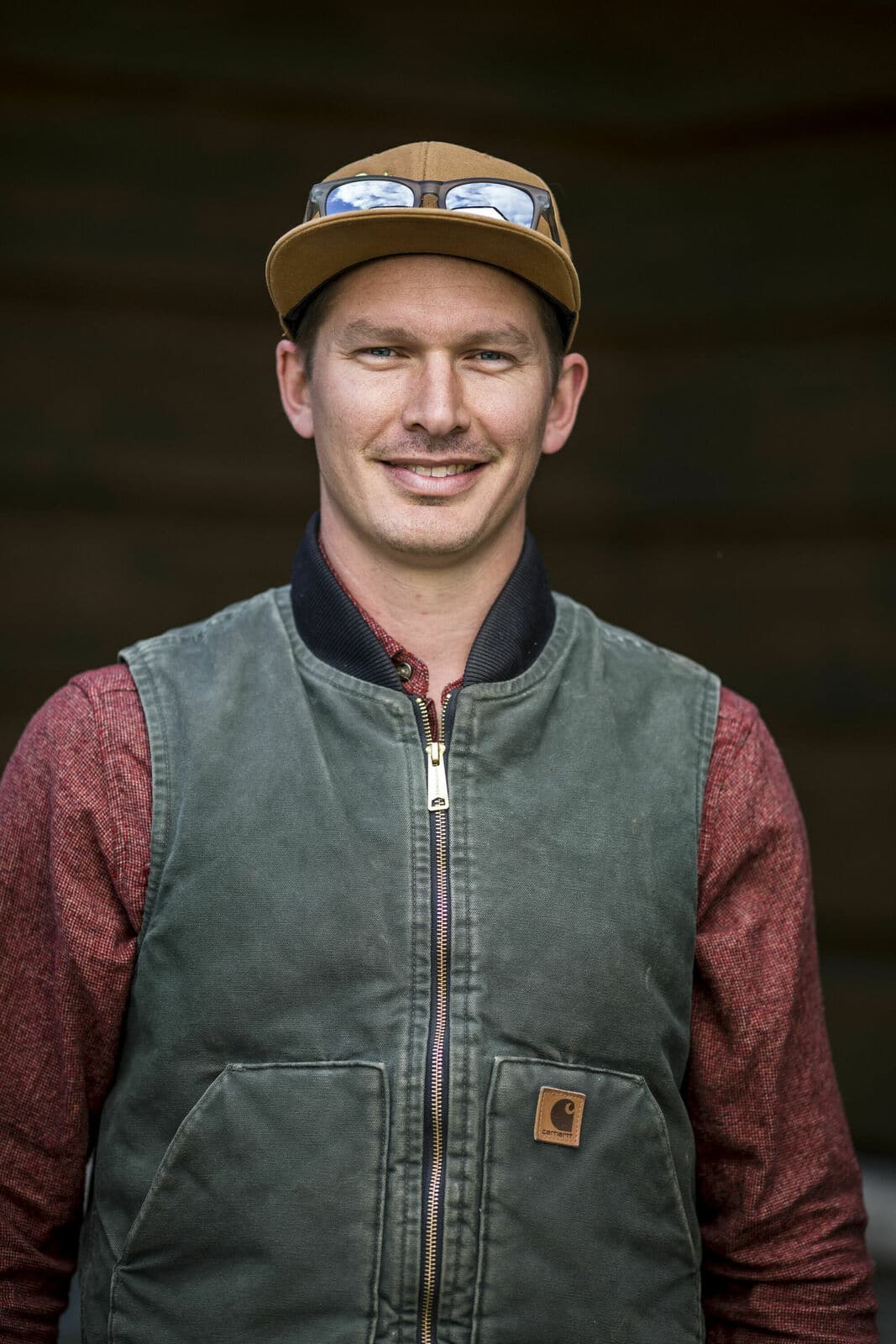